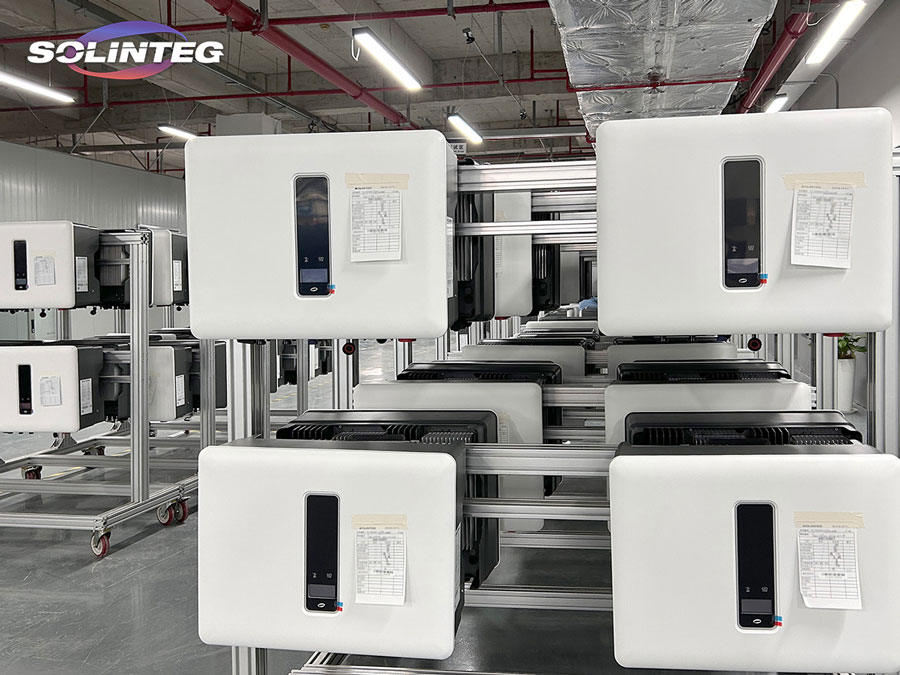 Newly launched solar inverter and solutions provider Solinteg has launched a range of new PV products in recent months as it expands its international presence and targets 2GW of production capacity next year, rising to 10GW in 2025.

Founded in March 2022, the company is focused on developing products and solutions for PV microgrid applications, with its core ‘Integ M’ series of hybrid inverters mainly aimed at commercial and industrial (C&I) and residential markets. The company offers a comprehensive range of 3-50kW hybrid inverters, including single-phase 3-8kW, three-phase 4-12kW, three-phase 10-20kW and three-phase 25-50kW.

To support its ongoing growth, the manufacturer recently closed a Series A funding round led by TCL Ventures and other financial investors.

As part of its research and development efforts, Solinteg has worked to improve PV system efficiency and minimise energy loss. The company’s vision is to intelligently integrate hardware and artificial intelligence, while smartly managing the whole energy system and creating more value for customers by reducing energy costs.

Solinteg claims it offers the most complete product portfolio of hybrid inverters for the residential and C&I solar markets. In August, the company launched the first product in its Integ M series, a three-phase 4-20kW inverter designed for residential and C&I applications, featuring an aesthetically pleasing appearance, advanced performance, easy installation and stable long-term operation. Available in eight power classes, the inverter weighs 27kg and features an efficiency span from 98.2% to 98.4%.

With easy data reading and energy monitoring, the Integ M 4-20kW inverter is designed from a user’s point of view, with the product providing rapid power switchover when outages occur, maintaining the continuous operation of uninterrupted load.

One month later, the Integ M 3-8kW single-phase hybrid inverter was released for the residential market. Available in seven power classes, the range supports input currents of up to 15A and is compatible with all mainstream solar modules on the market.

The third Integ M launch – a three-phase 25-50kW hybrid inverter for C&I applications – was announced in October. With a rated DC input voltage of 620V and maximum DC input voltages of up to 1000V, the product is available in five versions and has a maximum efficiency of 98.8%. This inverter incorporates a lithium battery with 100A battery charge/discharge current and an ultra-wide voltage range of 135-750V. With a 135V low start-up voltage and an unbalanced load function of up to 100%, it significantly increases the PV utilisation rate and saves on electricity costs for users.

Solinteg’s main manufacturing base is located in Wuxi, close to the ports of both Shanghai and Ningbo, making international logistics convenient and efficient. Wuxi has a long history in the semiconductor and integrated circuit industries, providing the company with added security in terms of future component supply.

Solinteg has received local government support to help it set up factories and office buildings. In terms of product development, the company has strictly followed ISO system specifications for technology, processes and quality to ensure that there is no backlog in orders and quality is not affected as capacity expansion accelerates. The company has already opened offices in Singapore, Germany and Australia, establishing local sales and marketing teams as well as regional support networks. “With an on-site team, Solinteg can be closer to its customers and respond to their needs more specifically,” explained Kui Li, the company’s co-founder and sales and marketing president.

The German office is home to the company’s flagship R&D centre, focusing on cutting-edge research into renewable energy technology.

In South Africa, meanwhile, Solinteg has partnered with a local distributor to release its Integ M range. “We believe the distributed PV energy storage market in South Africa has great potential,” Li commented when the collaboration was announced, adding: “Together, we can provide sustainable, intelligent and cost-effective clean energy for users in South Africa.”

With demand for residential solar and storage on the rise in countries experiencing soaring electricity prices, Solinteg sees strong potential for its products in markets such as Germany, the US, Australia, Japan, Italy and Spain. In addition, affluent groups in countries with weak power grids and prone to natural disasters have become a new market for increasing residential PV and energy storage, with the company particularly targeting growth in South Africa and Brazil. As it ramps up production to reach 10GW in 2025, the manufacturer is bullish on its prospects. “We are fully committed to delivering globally the most complete inverter solutions for residential and commercial use,” Li concluded. 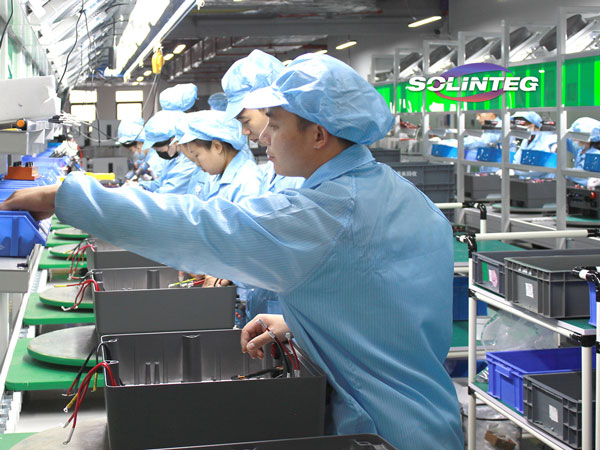 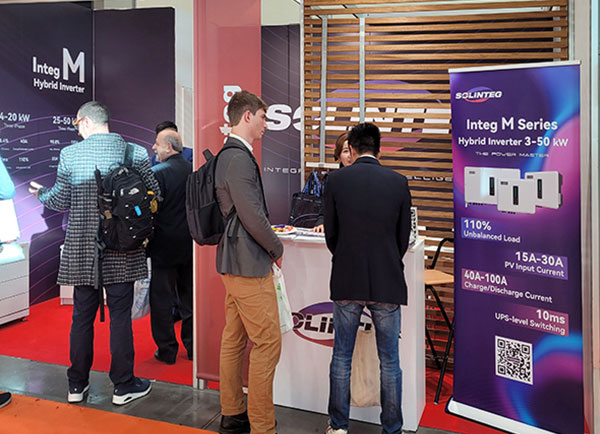 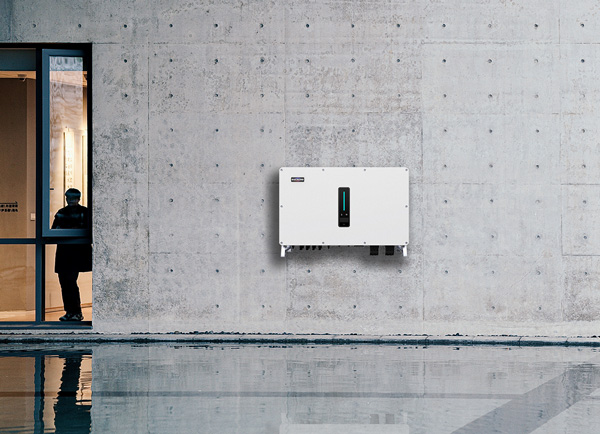 The new three-phase hybrid inverter is available in five versions with rated output power range from 25kW to 50kW. They have a maximum efficiency of